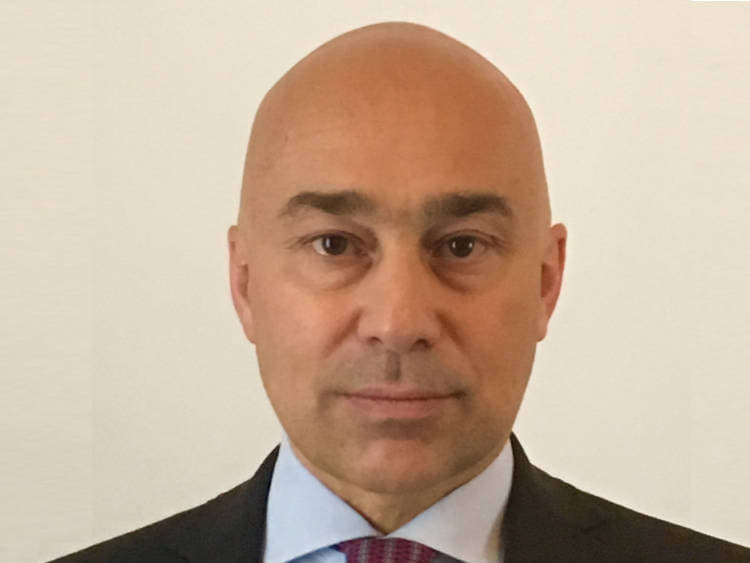 BondWorld : Powell stumbled on inflation, which jumped to 5% in May, the highest level since 2008.

Inflation, a term pronounced 92 times in less than an hour of the FED press conference, broke the spell of a galloping economy and rates at zero forever.

The markets, which had made new highs with the ECB, began to stagger with Powell, who kept the FED’s monetary policy unchanged and accommodating, although he revised upwards the inflation projections to 3.4% for the current year.

The process of reopening the economy after the shutdown is unprecedented, demand is racing and „bottlenecks“ risk pushing prices higher than expected.

What has been rattling the legs are the so-called „dot plots,“ the seemingly innocuous as marbles that represent the rate projections of the 18 Fed members.

Accustomed for months to seeing a row of 18 dots lined up at zero, a flat encephalogram, investors were startled to see likely rate hikes in 2023, perhaps sooner. 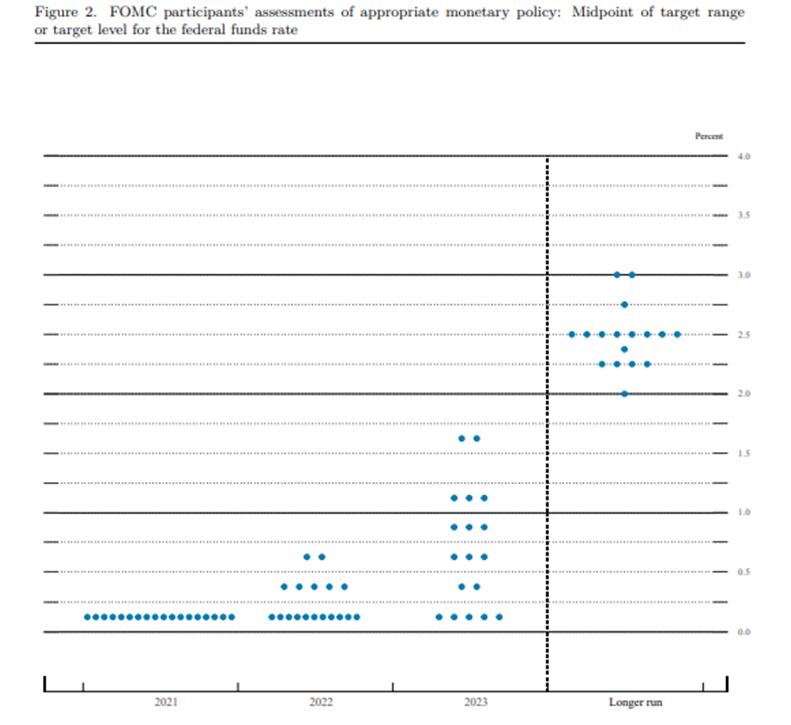 On Friday, the knock out came from James Bullard, President of the St. Louis Federal Reserve, who said the Fed’s change in direction to tighter policy is the „natural response“ to faster than expected economic growth and inflation.

Little use was made of reassurances from Neel Kashkari, President of the Minneapolis Federal Reserve, who wants rates near zero until 2023, to allow the labor market to regain its pre-pandemic strength.

In fact, equities closed out their worst week in nearly four months.

The dollar came out the winner, with a rally that brought the eur/usd exchange rate from 1.22 area to 1.1850 in a few sessions.

Curious what happened to bonds. Ignoring inflation, T-Bonds and T-Notes closed the week on price/yield highs, racing to the lifeboats for fear of a decline in equities.

Yields on the short end of the curve, on the other hand, reared their heads, timidly beginning to discount upcoming short rate hikes. Result, the so-called „flattening of the yield curve“, with the differential between short and long yields narrowing.

It is still too early to know whether we are at the beginning of a correction in equities or whether it is a physiological profit-taking after months of uninterrupted rises.

U.S. interest rate hikes on the horizon and an inflation that should deflate already next year favor the dollar.

U.S. short rates will be the next to move, with rising yields/ falling prices.

After the recent rally, the US 10-year should pause for a consolidation break.

Equities poised after last week’s knockout. Strategically, equities protect better than bonds against rising inflation, but this does not exclude a healthy summer correction. The timing will be marked not only by the Fed but also by the upcoming quarterly reports in July.

The Fed has seemed hawkish, but remains in fact dovish. The recovery is galloping, rates still at zero, and securities purchase plans continue at full speed.

Those who have remained all invested are still in time for some easing, with a view to increased volatility in the coming weeks.